We are an IT consultancy company from Sweden. We work alongside start-ups and well established companies looking to maximize their potential with our development solutions for your ideas. 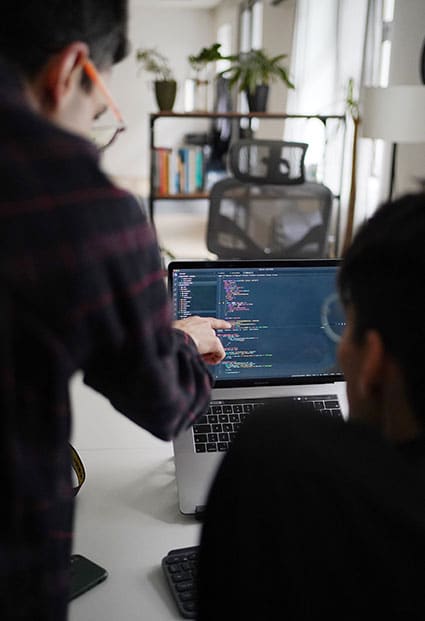 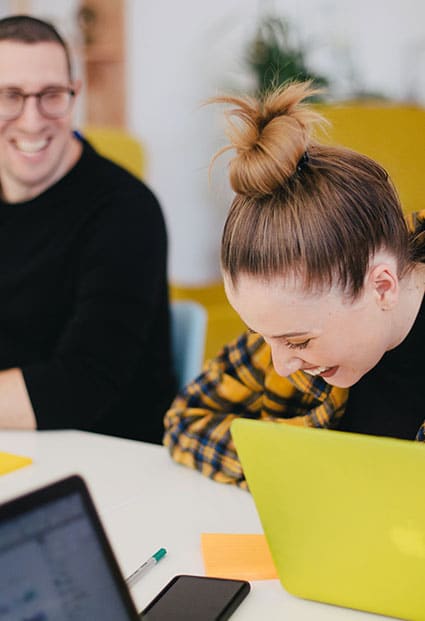 Our mission is to make lives easier by implementing simple and effective solutions that empower people to achieve more in life.

The thing that makes our culture what it is, is the actual love for IT and the hunger to know more. In the beginning, most tech enthusiast hooks up to simple things, like unboxing your new graphics card. Once you learn to install your graphic card on your own and before you know it you find yourself trying to disassemble the entire computer and trying to build a new one. And when you get into programming…well that’s a whole new chapter.

Having spent years in IT where we have been through multiple projects, we are able to understand the bigger picture. Our experience ranges from custom software development, web design and implementations to product development as an Independent Software Vendor (ISV). We have a strong focus on the Microsoft Power Platform and Dynamics 365 (CRM) development. Our job is to help you

gain productivity and help you find ways to improve your internal processes and reduce complexity.

This is the moment when the childhood passion has turned into an enterprise. This transformation has brought us a new purpose, now it’s no longer about us, but it’s about you. Now we have the responsibility to deliver what you as our client need. We have the capacity to go from code intensive solutions to low code solutions. Our priority is to simplify your everyday tasks, gain productivity and help you achieve more. Nothing makes us happier than seeing you grow, and our tech solutions work.

This is what our story is. A story of continuous growth, lifelong learning, and an honest hunger for more. 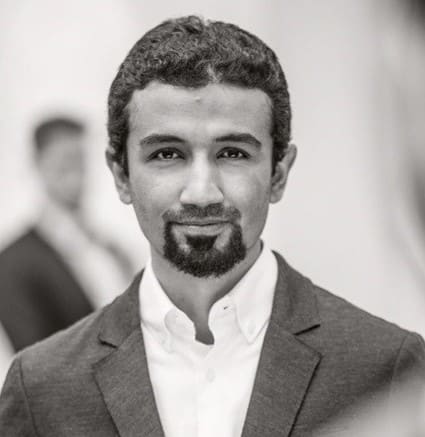 Founder and CEO at Biznamics

The whole idea started from our founder, Imran, who earned his master’s degree in computer and systems sciences from Stockholm university in 2009. He has worked as a software engineer in different areas such as web development, custom software development, product implementation teams and product development since 2007. Imran has contributed on several open-source projects such as the Plugin Registration Tool, XrmToolBox, Shuffle, Auto Plugins Deployer etc.

“I started from very limited resources and had lots of hurdles early on. One thing that stuck with me is to take the hard road – it makes you stronger, wiser, and better over time. Oftentimes, there is far better success on these paths but of course, not everything has to be hard in life. It’s really important to contribute in making the lives easier for people, keeping things simple and effective so people are empowered to achieve more!”

Thousands of people use the products we’ve built

You deliver the base; we deliver the upgrade. Our top-notch coding solutions are built from industry experience, and will make your business process better, resilient, and adaptable to the growing needs as your platform scales. 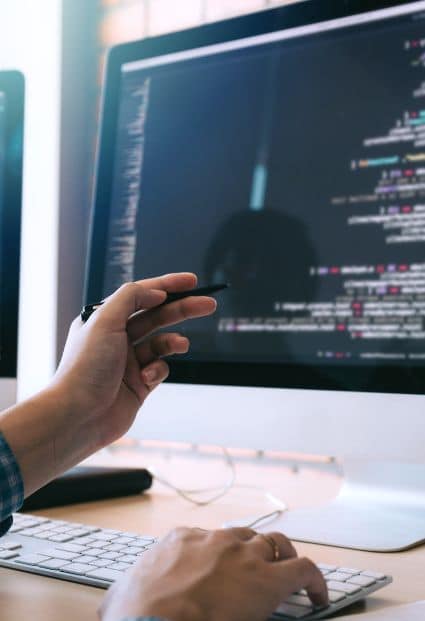 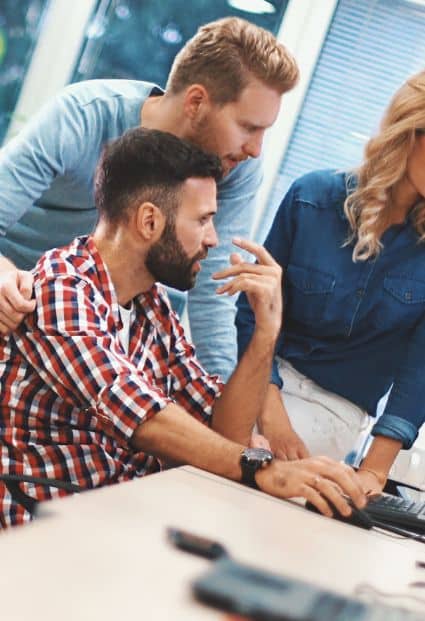 Why work with us

Your business is unique, and so is your market position and targeted customers. Our IT solutions will be adapted to what you need. After we’ve analyzed your requirements, you will be offered with an overview of what needs to be done to make it better.

We work with the Microsoft Power Platform and Microsoft Dynamics 365 Customer Engagement previously known as Dynamics CRM. We have plenty of experience with both on-premise and online and have helped customers upgrade their existing systems.

Also, we can take care of your ALM (Application Lifecycle Management)  using Azure DevOps and give you consultation services for your product strategy and implementation. We have plenty on experience in maintaining healthy solutions which is critical for the success of an ISV.

In addition to this, we also offer state-of-the-art custom web development, web designs and logo development.

Have a project in mind?

We’d be glad to learn more about your idea and work together to make it better.
Let's discuss your project